Have you ever noticed that sometimes when you walk into your bathroom and a foul smell is coming from the sink or drains?

Cause Behind the Bad Smell 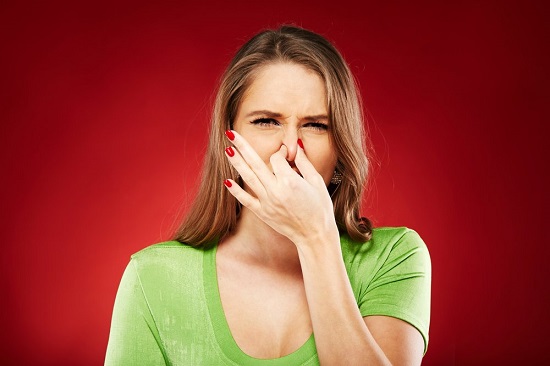 Most of the time it smells like rotten eggs. Whenever there is an odor coming from your drain or bathroom water, it might be because of sulfur. Sulfate-reducing bacteria are the most common reason behind all these. These bacteria live in places which are damp and airless.

In their living places, they create hydrogen sulfide gas and this gas smells like rotten eggs. There are sulfate minerals in the soil which soak into the water and the bacteria are the one who turns these sulfates into hydrogen sulfide. And these hydrogen sulfides are the main reason behind these unpleasant smells.

The bacteria which play the main role behind these smells can be found in places like ground, sewage and contaminated water and pipes. These Sulfate-reducing bacteria are the very old form of life.

Their life depends on sulfur compounds instead of oxygen compounds. They existed in this world since the time when there was no oxygen in the atmosphere.

How to Make Sure from Where the Smell is Coming

Sometimes it becomes very difficult to find out that from where the smell is coming.

In order to find it out, you can conduct a small test. At first grab a glass of water from the drain or the area you believe the smell to be. Then you need to take the glass of water outside the bathroom and smell it.

After that, you need to repeat the process with another faucet. If you find that both the glasses have the same unpleasant smell that means the bacteria is in the water, otherwise if only one glass smell then it most likely means one of the drains is contaminated.

How to Fix it

To fix this, you just need to replace the rod with an aluminum one and hydrogen peroxide should be used to disinfect the water.

Another source of the odor is the drain that is if you have already found out that the odor is coming from a drain, you would need to disinfect the pipes in order to eliminate the smell. Bacteria can also be killed by pouring ½ a cup of bleach down your drains. However, if you are worrying too much about using bleach on your drains, no need to worry at all.

We have another alternative for you. Instead of using bleach, you can pour ½ a cup of baking soda which should be followed by a cup of vinegar in order to clean your drains.

We can say that the bacteria are the main reason behind your bathroom being smelt like rotten eggs. We have also mentioned the sources and the steps you need to take in order to solve the problem.

If you still couldn’t solve the problem then it is high time you should call a professional and fix it.