Life Hack! Unclog Your Shower Head by Your Own

A clogged shower head can turn a relaxing shower into a major headache. 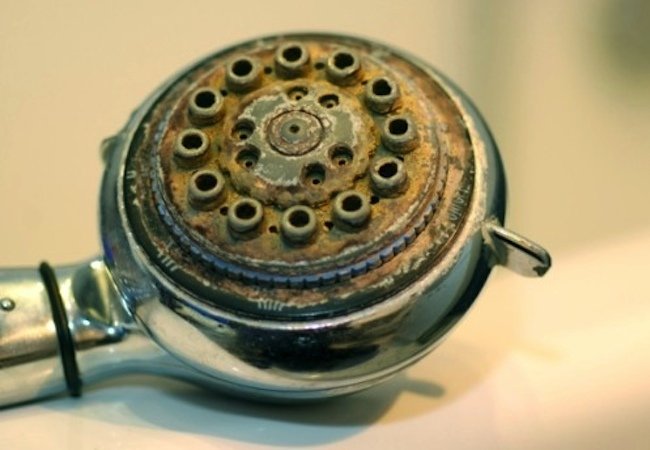 In many cases, people mistake a clogged shower head for low pressure. It is important to take a few minutes to look at your shower head to determine whether or not it is clogged.

The problem of a clogged shower head can be solved with a few solutions. To begin with, everyone should do regular maintenance to make sure the shower head runs properly. Aside from routine maintenance, you can add a water softener to the home plumbing system, which will also clean out the drinking water.

Another easy way of cleaning a clogged shower head is by using a cleanser. You can purchase a chemical cleaner from the store or you can use white vinegar if you do not want to handle harsh chemicals. You must wrap the shower head with a bag full of a cleanser and leave it overnight.

In some cases, an extremely clogged shower head must be replaced with an entirely new fixture. This is an affordable solution that will be sure to get rid of the clogged problem.

Many people consider buying all-metal shower heads with filtering systems which help reduce the build-up of chemicals and bacteria.

If your shower head is having a hard time cleaning away the soap on your body or the shower head suddenly sprays less water, chances are you have a clogged fixture.

Everyone likes to enjoy a nice relaxing shower, but a clogged shower head can really diminish the quality of the showers you take.